Get a professional look into the future with our customized horoscope readings. Hey, what's your sign?

Today This week This month

Whether you are a March or an April born Aries, March is your birthday month and until the Sun leaves on 20th April, this is a chance to lay down the foundations and the parameters for your new solar year. A New Moon in the early days of your birthday month means that this new solar year has already been given the green light and with Venus already been and gone, you have known what you want from the get go. However, it is not until Mercury returns on 11th April that you will have a chance to get your head in the game. Until leaving on 28th April, Mercury will help you make your game plan and resolutions for the coming year. Meanwhile, you are moving into a new solar year where there is a lot happening, both in terms of new developments and a settling down in others. Where things are settling down, becoming a lot less volatile and a lot more predictable is on the income and career fronts. Saturn and Mars both left your career sector in the closing 10 days of March and that has taken the two extreme ends of the spectrum out of the game. This allows Jupiter and Pluto to plot a more steady and even course, giving this professional year more stability. In a month that begins with Venus in your income sector and ends with the Sun and Mercury here, professional stability will increase their income potential. The new developments are on the personal or interpersonal side of life, where you are becoming more connected. A combination of having Saturn and Mars in their first full month in your sector of friendship, teamwork and networking, Venus returning to your communication sector on 4th April and a Full Moon tapping into already active forces on the relationship front is galvanising everything. This is creating a fairly radical shift towards a world that is more interconnected and especially for communication, personal and professional networking, friendship and relationship building, especially online or through digital platforms.

by your best friend astrologer

SCROLL DOWN TO VIEW ALL OTHER CATEGORIES OF HOROSCOPES!

Previous Next
MORE AROUND THE WEB 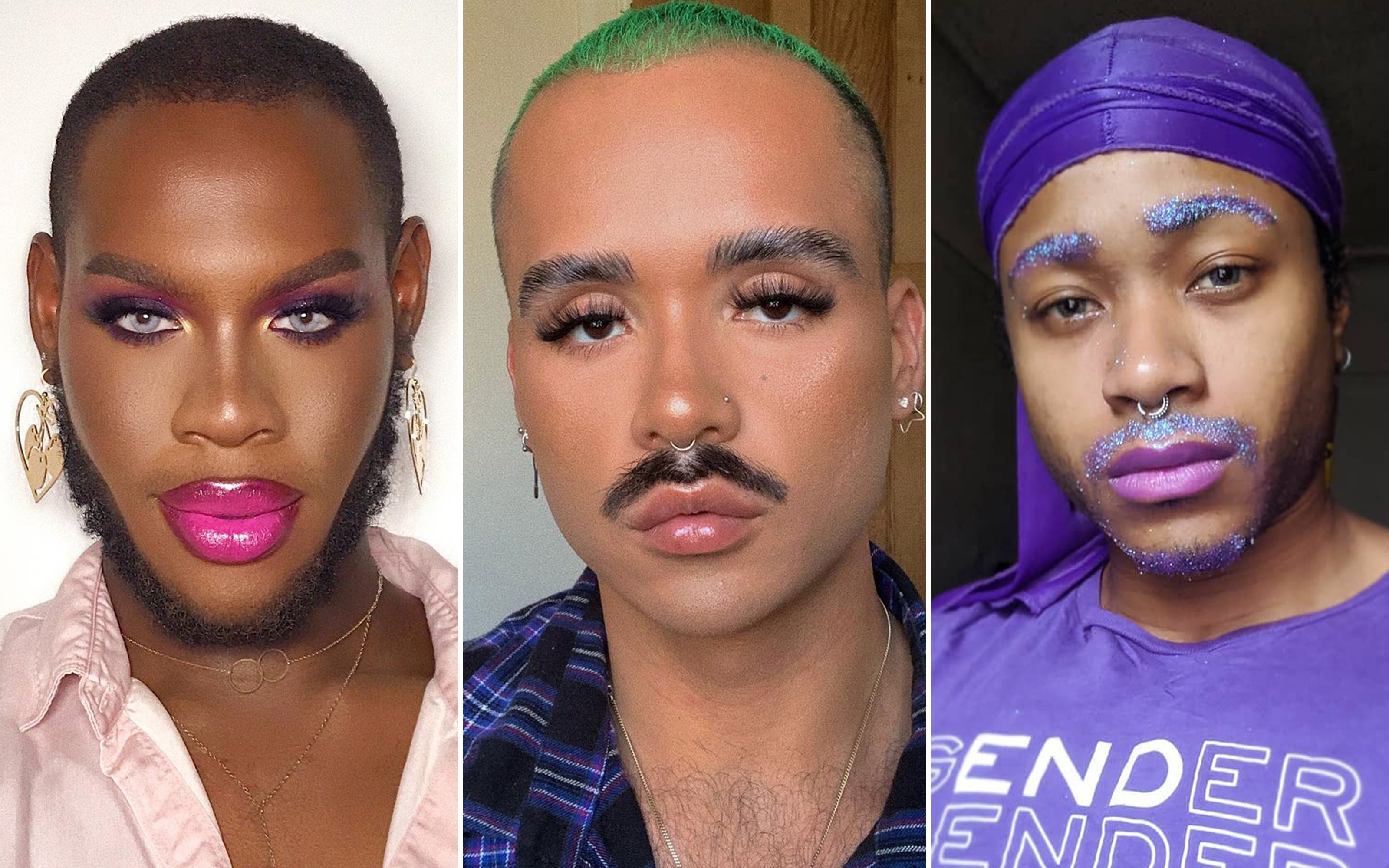 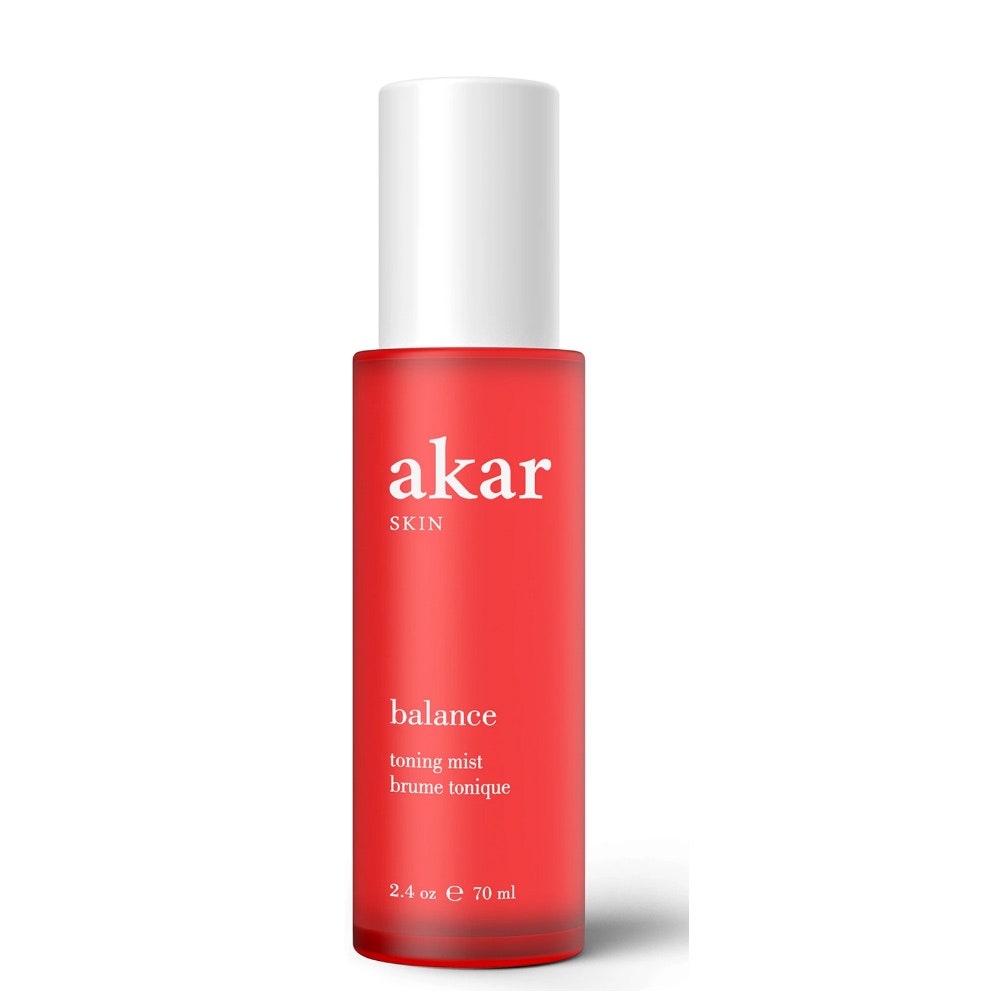 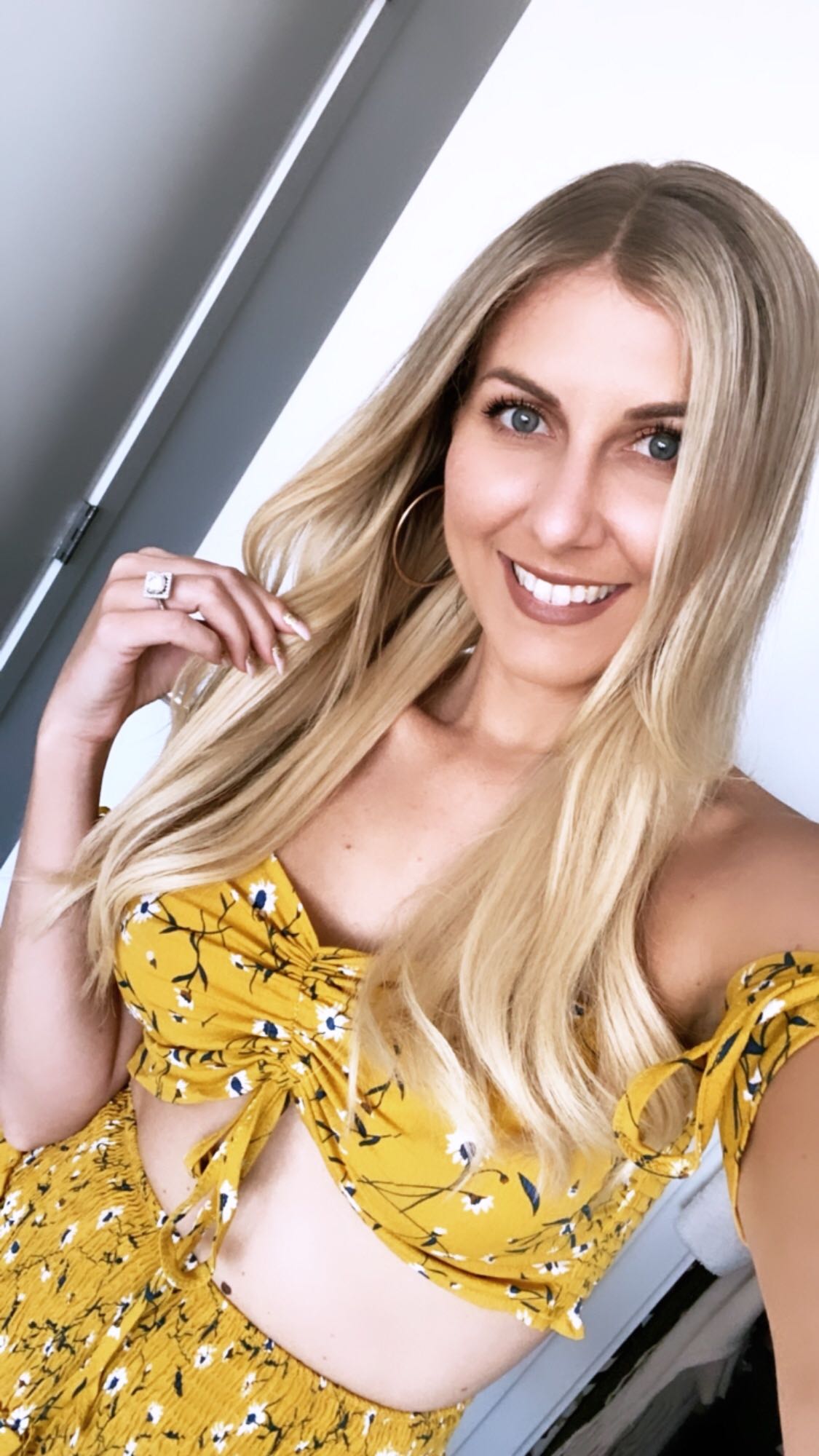 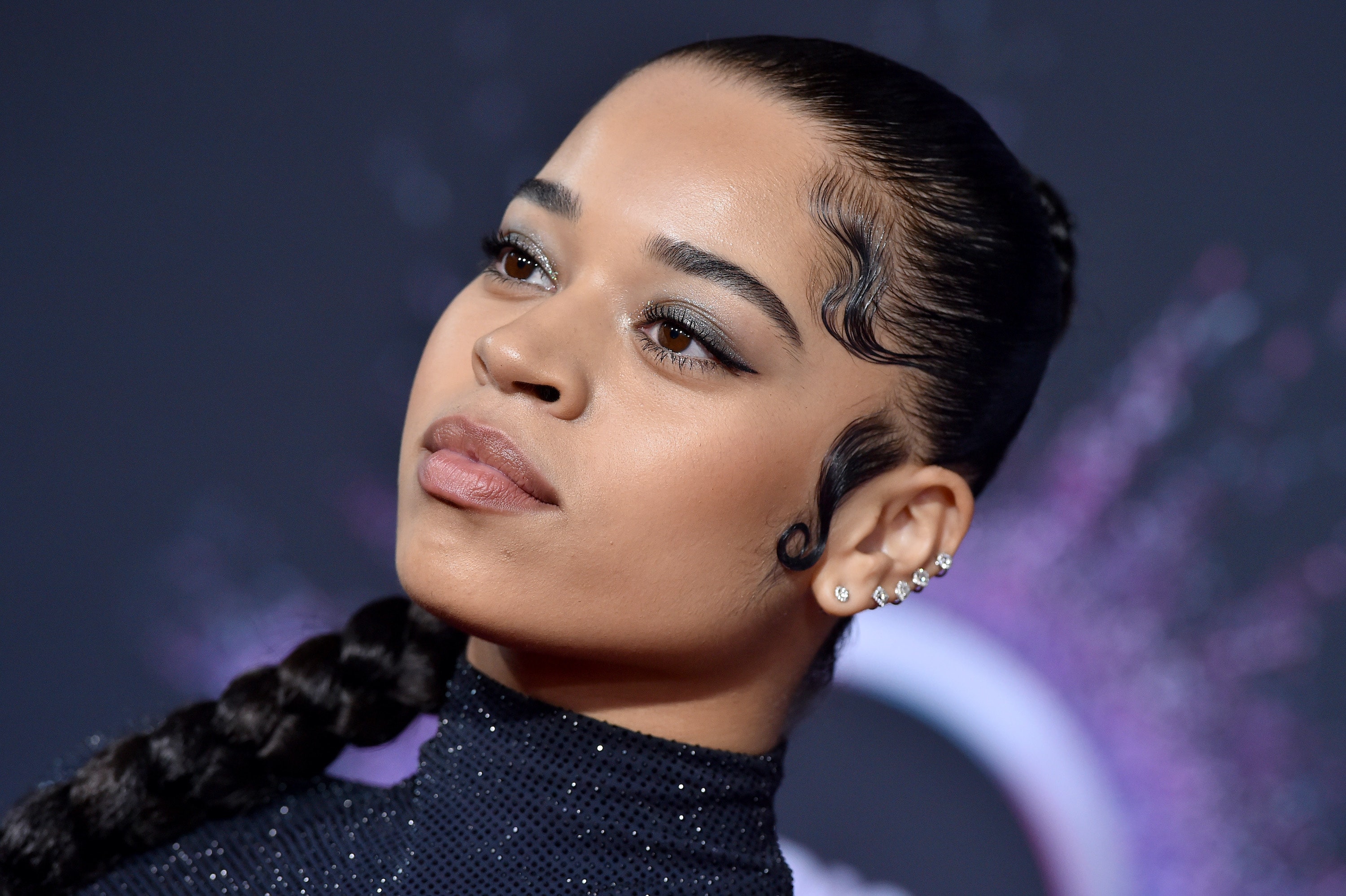 How to Lay Your Edges in Waves With a Spooley Brush